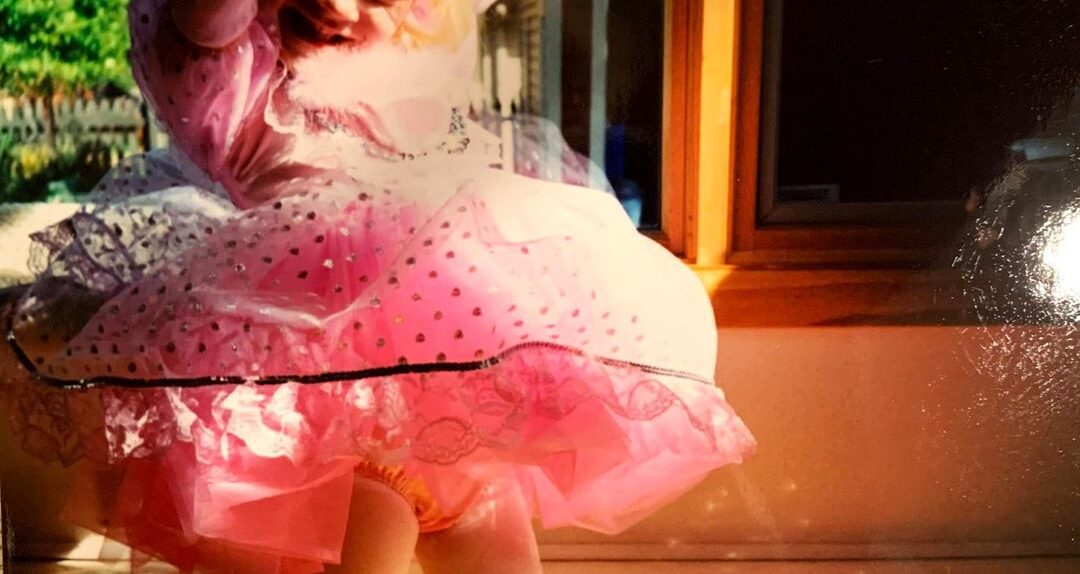 I spent a long time believing that I would grow up one day to become a doctor. I remember spending countless summer nights listening to my dad as he read passages from his old Gray’s Anatomy textbook, while imagining myself donning a long white coat and shiny stethoscope. In my eight-year-old mind’s eye, the future looked pretty set in stone.

Spoiler alert: I became an opera singer instead.

Since it’s a rather…unconventional path to take, I often am asked;

“How did you get into this career?”

“Were you really young when you started singing?”

“Did you always know you would be an opera singer?”

And to this, I thought I would answer these questions so that the next time I’m heading to a first date or a business meeting, I can send this blog as mandatory pre-reading material and save myself from the monotony of repetition.

The easiest answer is no.

I never thought I would be an opera singer, and in fact, I never sang at any proper capacity until about half-way through high school. Although I played violin for many years, I never considered myself musically gifted and merely enjoyed making music for the fun of it.

I honestly can’t point to one magic moment that inspired my passion for music. After slowly learning the basics of vocal performance with my teacher, Ryan, I suppose you could say I took a leap of faith that landed me in the middle of auditioning for a litany of undergraduate programs. One of which, being Northwestern University.

I was at an orchestral rehearsal one evening when I received a call from a mildly irritated student worker who sharply informed me that I had missed my scheduled audition time for the Bienen School of Music. I immediately called my dad and said, “Well…that’s one school I am certainly not getting into” and shrugged it off. Much to my surprise, the same tired staff member called me back, offering me a rescheduled appointment, and from there, was somehow accepted into the program despite making poor first impression.

Having spent the majority of my young life preparing for an entirely different vocation, I found myself sorely out of my depths when I made my commitment to the professional music world. I had little to no understanding of fundamental things like counterpoint, solfege or ear training, which made me feel like I was drowning in my first two years at Northwestern. Nothing seemed to come easily to me at all, and my confidence suffered greatly.

My friends and family have listened to me worry for years about whether or not I was worthy of calling myself an artist. I agonized over my flaws and chastised my lack of musical background so much so, that it started preventing me from standing on stages and taking the risks needed in order to grow. I most certainly did not have faith that I would be able to make a career out of music, and spent the better portion of my undergraduate years building backup plans, gaining experiences outside of opera and running away from singing all together. I was killing my own career before it had any chance to take off.

Throughout university, I came to many points where I almost gave up on music entirely. My love of music did not come easily, and as a result, I find that it makes me fight for it all the more. Although I might not be the richest or most successful artist on the planet, I can say that I am genuinely proud of myself for recognizing my passion through the tumultuous beginnings. I was not a prodigy and nor did I have years of intense training to prepare me for this life…I just wanted it badly. When I think about my future now (as chaotic and unpredictable as it may seem), I smile, because I see a life of adventure waiting for me. I’ve made unbreakable friendships, learned about cultures I barely knew existed, and have started creating pieces of art that will hopefully live long beyond my corporeal existence. That’s all I’ve ever wanted.

Long story short, I didn’t become a doctor. I wager that was the right move for me.

The moment I became an artist was the moment that I recognized that music embodied my desire to have freedom of act and thought, and I have never looked back.