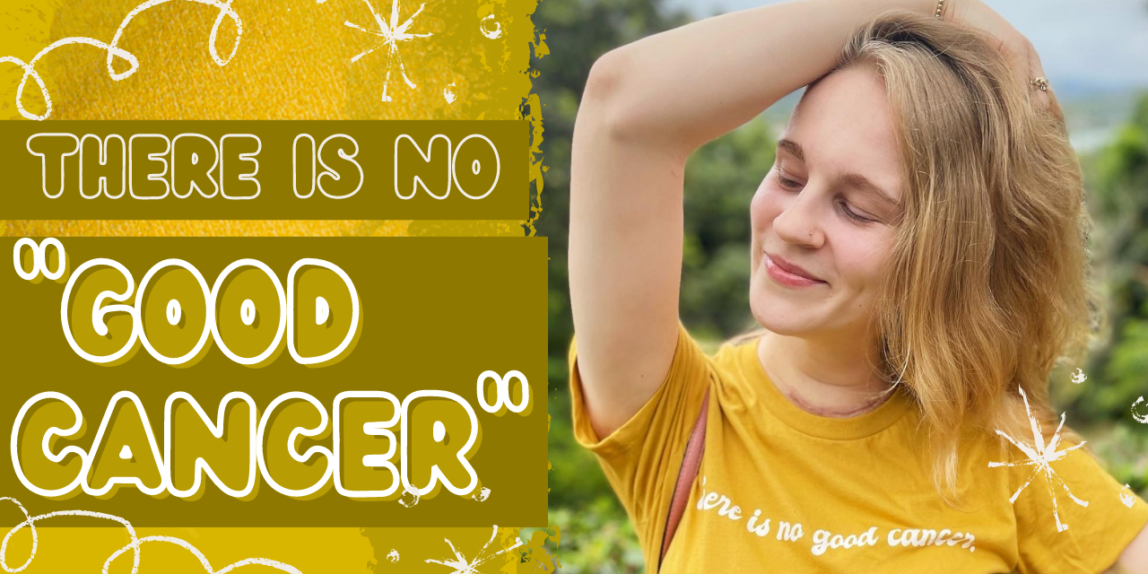 Hello everyone, I have been meaning to share a bit of my experience thus far so that we can collectively learn a bit more about this common (albeit unusual for some) situation, and be able to advocate for ourselves in a medical setting should it ever be required.

As of late last year, I was diagnosed with Papillary Thyroid Carcinoma, a largely silent disease that often goes unnoticed for long periods of time due to its propensity for slow growth. Granted, some of you may already know about this, but I wanted to provide an update to my previous announcement on Facebook regarding the condition. Upon going in for further testing due to a series of abnormalities showing up on imaging, I’ve been informed that the cancer has metastasized outside of my thyroid and into surrounding structures. This means I will be undergoing more examinations to determine both the extent and location of the spread, while exchanging my thyroidectomy for a neck dissection coupled with radioactive iodine treatment.

Although I am listening to my physicians and still very positive about the prognosis, I would be rather disingenuous if I said that I was unbothered by the new developments. Being told by a specialist that she is surprised by your case never inspires much confidence, made worse by how I was originally under the impression that this cancer was going to be almost a non-issue in the long run. The conversation I had with my previous surgeon ended with her strongly suggesting that I move to a cancer treatment facility that supported a program called “Tumor Board”, where the doctors all would work together to find the best treatment for this disease and its strange presentation. Although I have direction, it’s been over a week since that chat, and I have still been unable to meet the new doctors taking on my case. The biggest challenge is being forced into a position where I must simply sit and wait.

Aside from insurance drama, scheduling conflicts, and an increase in my levels of FOMO, one of the most harrowing parts about this diagnosis is not necessarily the fear of my own mortality, but rather the creeping thought that I could lose my voice, and I ultimately need to pivot away from my current career path. It’s a crazy thought, which I hope remains just that: a thought. All in all, though, I am in very good spirits and largely in good health, meeting with a team of professionals with whom I look forward to developing a plan of attack. It now looks like it might be a longer road to recovery, but certainly, one that’s worth taking.

I thank you all for your patience and compassion through this challenge that must be worked through. I’ve been so fortunate to be provided with endless support, positive outlooks, and many other good things to look forward to in the future, such as going on to my Master’s in Opera Voice at the University of Hawaii Mānoa this fall.

Onwards and upwards, my friends!